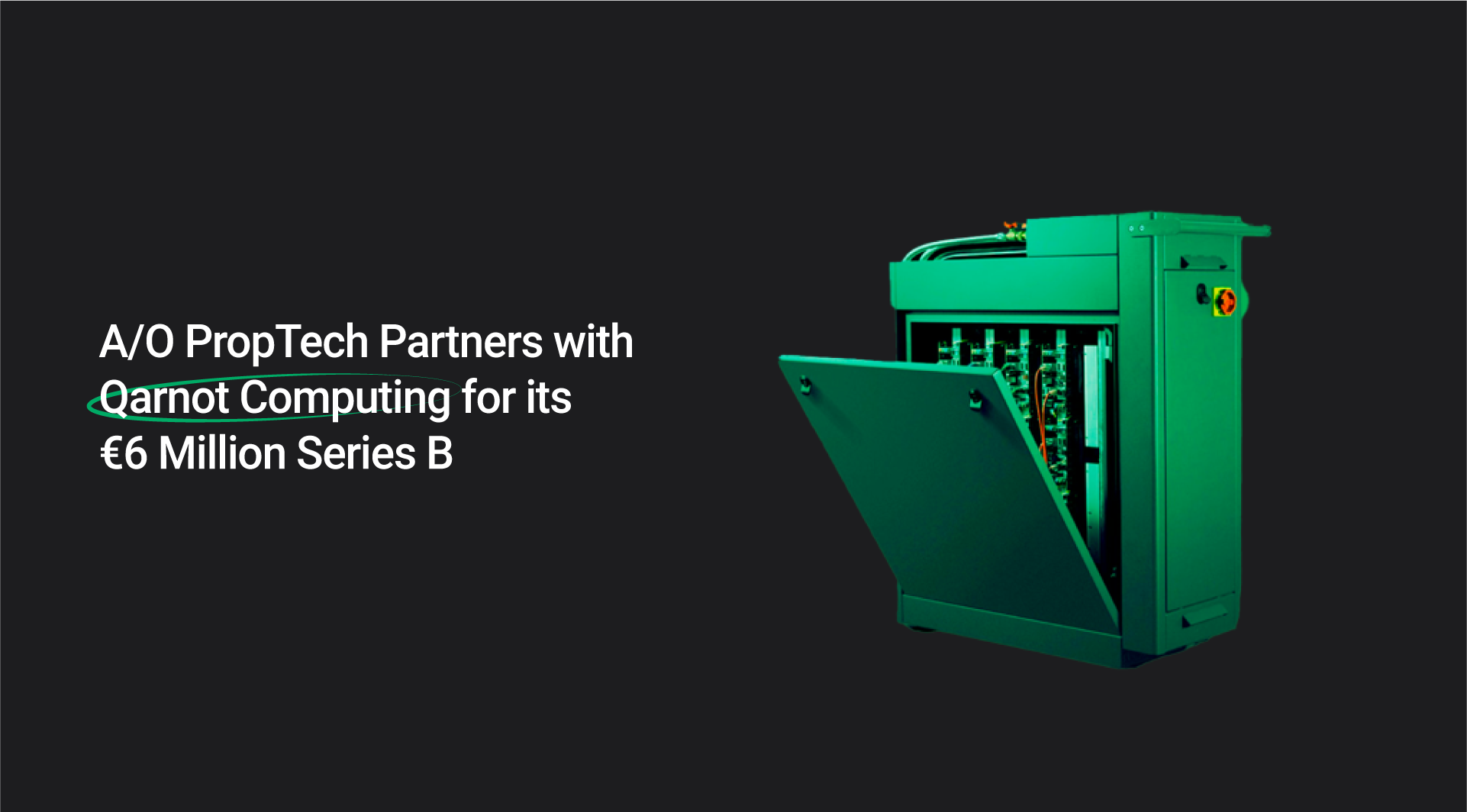 Qarnot Computing, a player in the ecological cloud, announced this Tuesday, March 31, a fundraising of 6 million euros. It was raised from La Banque des Territoires - Caisse des Dépôts, Engie Rassembleurs d'Énergies, A/O Proptech and the Casino group, as well as its historical investors.

Qarnot Computing was created in 2010 with the aim of "recovering the heat released by computer servers when they perform massive calculations", explains its president and co-founder Paul Benoit to L'Usine Digitale. Instead of concentrating servers in large data centers that require large cooling systems and are very energy intensive, Qarnot computing distributes computers in buildings that require heat.

COMPUTERS IN HEATERS AND BOILERS
The young company has developed its concept in different products that can be connected to each other. A heater, first deployed in 2013 in social housing, contains a computer with 500 to 600 watts of computing power. Then, it declined its product in a boiler allowing 3 to 4 kWh.

Finally, Qarnot computing has created a joint venture with the Casino Group in 2019. Called ScaleMax, it aims to install computing infrastructure in the group's warehouses. "Not only can the heat produced be recovered to heat the warehouses, but Casino is also a shareholder in Green Yellow, which produces solar energy that is itself used to power its cloud," Paul Benoit summarizes.

A NEW PLATFORM FOR INTELLIGENT BUILDINGS
All these products go hand in hand with the Qware software platform, which enables "the calculation to be distributed to the radiators according to the thermostats of the inhabitants and the calculation demand", explains Paul Benoit. A platform that also allows customers who so desire to choose where the requested computing power comes from (radiator or boiler).

The young company is currently developing a new software platform. Called Oasis, it allows to follow and integrate all the data of an intelligent building and to process them locally. The goal is to market Oasis independently of its other products in order to diversify its revenue sources.

QARNOT TURNS TO SIMULATION AND IA
Qarnot computing raised two rounds of funding of €2 million and €2.5 million in 2014 and 2016, which enabled it to equip major French banks such as BNP Paribas, Société Générale and Natixis as well as 3D animation studios such as Illumination Mac Guff. These are industries with high demand for computing power. With this new €6 million round of financing, the young company wants to strengthen its sales teams and address the needs of digital simulation in the aeronautical sector, as well as companies working in the field of artificial intelligence.

At the same time, "one of the objectives of this fundraising is to establish partnerships with professionals in the building and heating sectors in order to industrialize the deployment phase of the radiators," adds Paul Benoit. The young company already works with professionals to deploy its products, but only in complete buildings. At this level, Qarnot computing sells the equipment and its installation. But this "historical model can be declined", explains Paul Benoit, since some customers prefer to pay for packages.