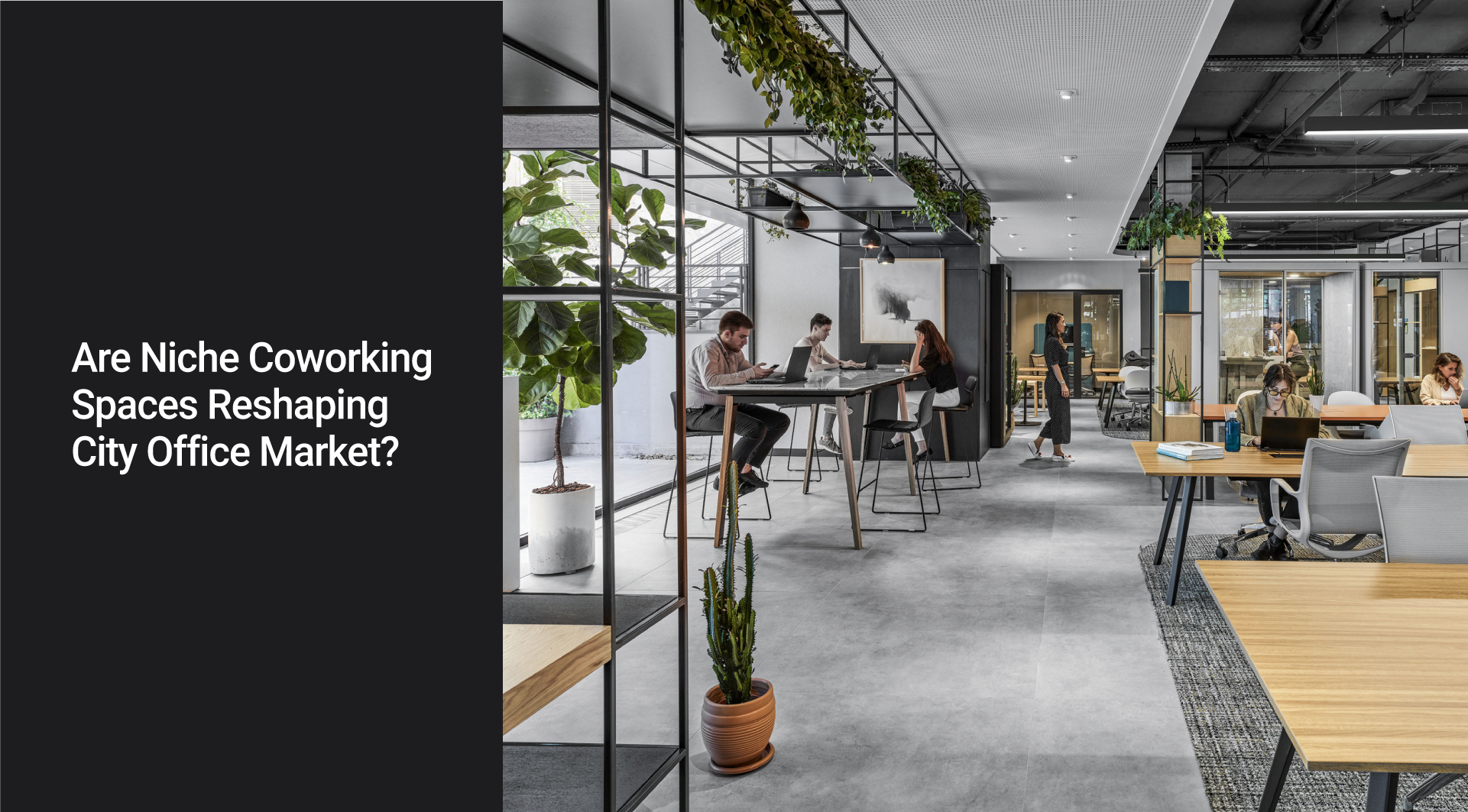 To gain a foothold in the growing market for coworking spaces, niche players target curated audiences with distinguished interests or professional themes.

A boom due to the profound change in work life, it is disrupting cities through a new monetisation office commercial real estate.

San Francisco is now the American coworking capital: there are over 57 collaborative workspaces per 100,000 inhabitants, the highest ratio in the United States. But the phenomenon is also a great success in the rest of the country and beyond the American borders. Thus, there are nearly 20,000 coworking spaces in the world, up from 600 in 2010. And they seem to be on their way to settling permanently in the landscape.

Indeed, their popularity is closely linked to two major transformations in work life: the rise of self-employment and telework.

The self-employed constitutes a third of the American working population, a share that is expected to rise about 50% over the next ten years. Nearly 4 million Americans work from home at least half the time. There were 1.8 million in 2005.

Besides, while this market is remarkably dynamic, it is also a very competitive sector of activity, dominated by a few players, including WeWork, Regus and Proximity.

Thus, to stand on the shoulders of giants, many smaller coworking places are betting on specialisation. One of the main attractions of coworking spaces is to connect users with a community of ambitious and innovative individuals who can serve as mentors, potential partners, or friends with similar interests. So why not take this logic further and propose niche spaces bringing together individuals working in the same industry?

These niche spaces are particularly popular on the other side of the Atlantic. No wonder, then, that several collaborative workspaces have chosen to target the crypto community. It is the case of Liminal, which is currently being set up in the bohemian Bushwick district of Brooklyn. In addition to being a place of exchange and sharing for the blockchain enthusiasts, the site aims to put this technology at the heart of its operation. Thus, Liminal plans to generate its cryptocurrency for its members to book a room or buy a coffee.

The recreational cannabis sector also has created its own co-working spaces. In Los Angeles, Paragon offers a collaborative workspace for the cannabis industry, a niche also occupied by Gateway, in Oakland, near San Francisco, or by The Greenhouse, in Denver. The sector is flourishing in the American states that have legalised the recreational use of the plant. Denver also houses Green Spaces, a space dedicated to entrepreneurs, investors or simple workers with ecological sensitivity.

In addition to attracting start-ups implementing environmental protection solutions, the building uses solar energy and recycles all its waste. Green Spaces also works with local associations and companies to ensure the preservation of ecosystems.

All of these curated co-workings spaces are reshaping the city office market and tend to be more profitable as they also provide a wide range of customised services. Are the niche spaces the future of coworking? Nothing is guaranteed, as there will always be room for the cross-industry collaboration associated with regular coworking. However, what is clear is that niche coworking spaces are on the rise and are revolutionising the way we interact, connect and work.