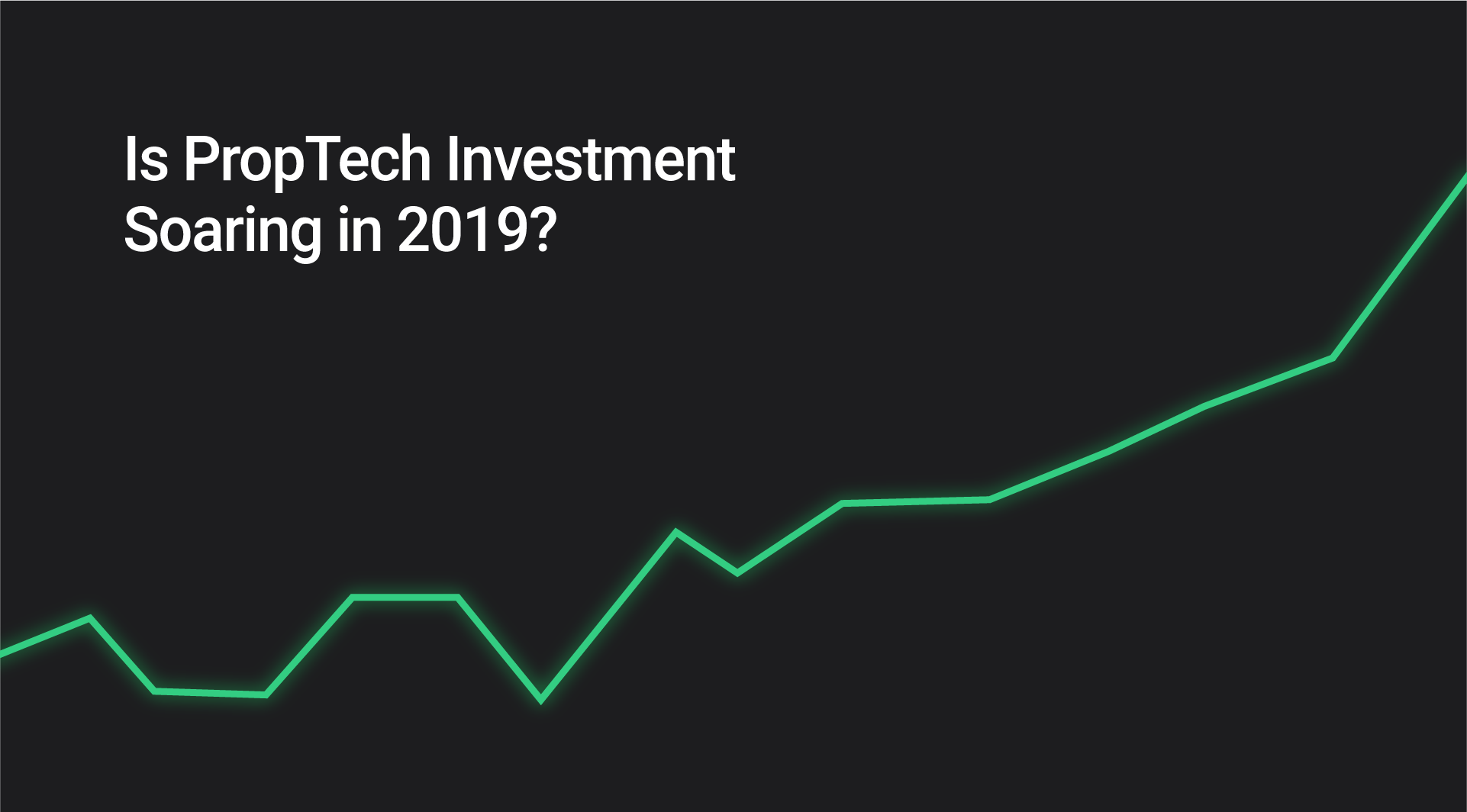 Is PropTech Investment Soaring in 2019?

Investment figures in PropTech reached new highs in the first half of 2019. The Wall Street Journal reports $12.9 billion, according to data from the research company CREtech.

During this year’s first semester, PropTech investments have exceeded the total investment made in 2017. In 2017, VCs put $12.6 billion into the real estate tech sector, with WeWork and Compass leading in terms of funds raised. At the time Softbank invested $4.4 billion in WeWork and $450 million in Compass. United States-based real estate tech firms collected nearly $6.5 billion, or 52 per cent, of the venture capital funding raised in 2017. In 2019 the geographic split aims to be more balanced as many PropTech start-ups are soaring in Europe and Asia.

One of the signs of constant interest in PropTech is the recent agreement between Apple and Lifenest. Lifenest, which aims to challenge London’s rental market by offering low agency fees and affordable central properties, has partnered with the global tech giant to provide to users of its platform discounts on Apple products. The collaboration will see the start-up’s users gain access to discounts up to 20% on Apple products such as laptops.

On the public investment front, WeWork has been at the forefront of much debate in recent months, as most approached investors pushed back the valuation. WeWork is now tempting investors with a cut-price deal that would value the lossmaking coworking giant as low as $15bn.

The mooted valuation would be a sharp reduction from the $47bn level that WeWork attained during its last private fundraising in January and less than a quarter of the $65bn that bankers at Goldman Sachs had once pitched as a possibility.

Long considered “stagnant”, real estate, through PropTech, seems to be undergoing a steady evolution. Will PropTech venture capital funding exceed the $20 billion milestones in 2019? We hope it will!