How are Europeans trying to shape a climate conscious standard for the Data Centre industry? 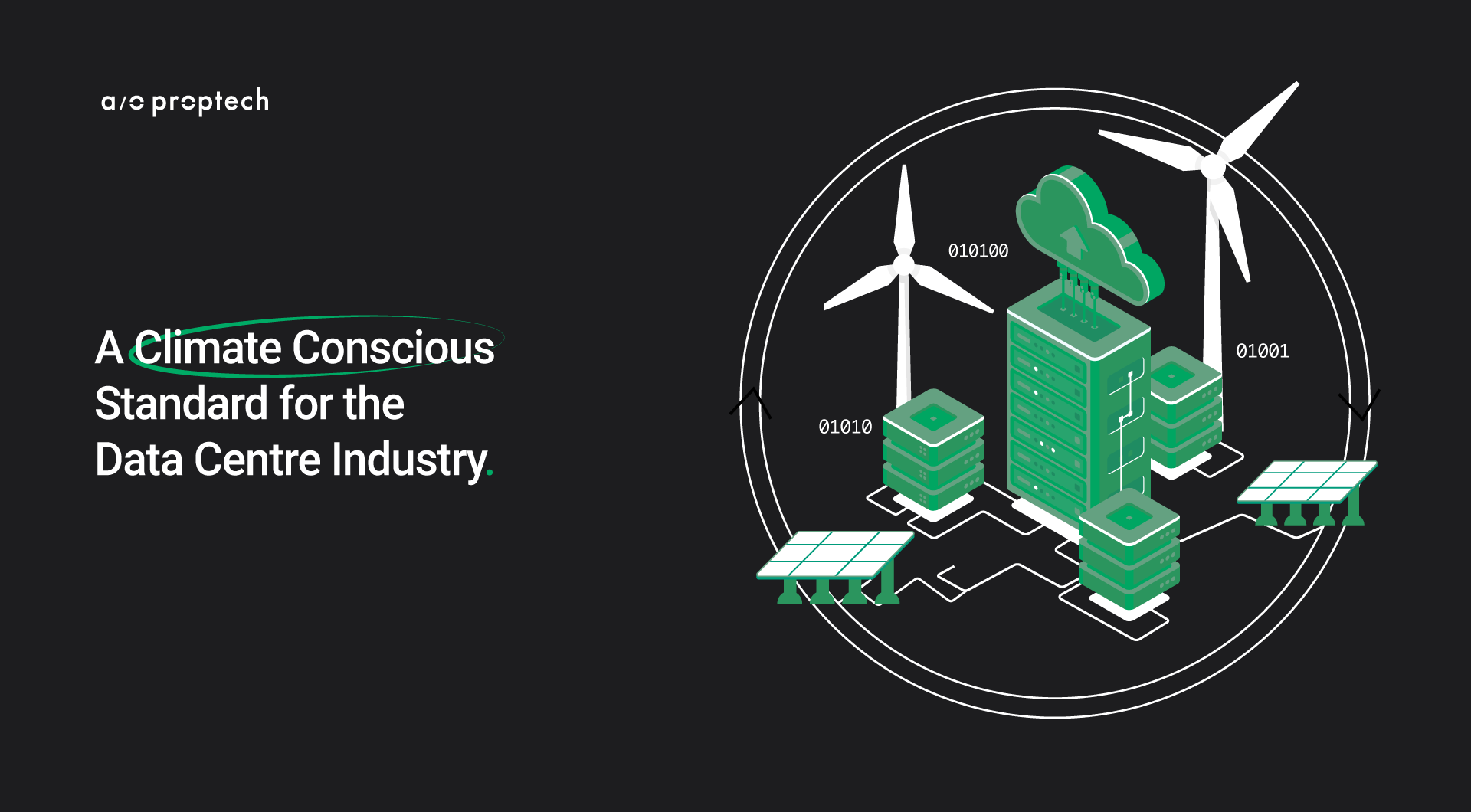 How are Europeans trying to shape a climate conscious standard for the Data Centre industry?

There are no official statistics on the development of the energy consumption of data centres and the results of any available studies differ considerably.

Furthermore, there are varying views on the role of the ever-increasing expansion of cloud computing in the development of the energy consumption of data centres.

Increasing data volumes and the development of 5G mobile networks are also likely to boost the demand for decentralized computing capacities in edge data centres.

A study published by the European Commission (November 9th, 2020),provides a glimpse of the long road ahead.

The European Union’s digital strategy includes the objective of having “climate-neutral data centres with high energy efficiency by 2030 at the latest”.

Worryingly, the trend outlined in the study suggests that this could increase by a further 28% by 2030 to reach nearly 98.5 TWh in that year, which is more than Belgium’s annual electricity production.

This potential increase “in absolute values is verified in relative terms,” as noted by the European Commission.

The share of data centres in European electricity consumption could rise from around 2.7% in 2020 to 3.2% in 2030 if their development continues along the current path.

The electricity consumption of data centres in the EU has already increased by more than 42% between 2010 and 2018. It is noted that the data centre market in Europe is “particularly concentrated”.

Geographically, the largest data centres are located in Northern and Western Europe.

These regions accounted for 82% of data centre energy consumption in 2018.

Data centres located in Germany, the United Kingdom, France and the Netherlands accounted for 56% of European data centre electricity consumption in 2018.

Some of the best practices in energy-efficient cloud computing, particularly for data centres, can be found in Europe.

Good practices for energy-efficient data centres and server rooms include a variety of approaches in both public and private markets.

The most common approaches are:

However, the European Commission considers that there is no “single solution” to achieve its ambitions for data centres by 2030.

This new report which sets out key figures and trends should be followed by a new study to “explore policy measures by assessing their impact on the power consumption of data centres” in the EU.

The share of edge data centres will also increase significantly in the future.

By 2025, edge data centres are expected to account for 12% of data centre energy consumption within the EU.

The range of possible future developments of the energy consumption of data centres in Europe is wide.

It can be assumed that the digitisation of the economy, and society as a whole, will lead to a further increase in the energy consumption of data centres.

“If all technical potentials are exploited, however, it will even be possible to reduce their energy consumption to the 2010 level”.

As stated in the European Green Deal (European Commission, 2019e), the Commission will continue to work on new standards for sustainable growth and use its economic weight to shape international standards that are in line with EU environmental and climate ambitions.

As a next step, elements of the EU Code of Conduct on Data Centre Energy efficiency for data centres might be selected for standardisation or parts of the guideline for energy-efficient cloud computing.

In the European Green Deal, taxes play a direct role as they might send the right price signals and provide the right incentives for sustainable behaviour among producers, users and consumers.

A general CO2 tax can be seen as the most important and efficient market-based policy instrument to deal with negative externalities and to improve energy-efficiency.

Despite the high consumption of data centres, – which reflects the growing importance of digital in our daily lives, – it should be noted that these data centres have made many advances in energy efficiency over the last decade

By example, the power required to store a terabyte of data has been divided by 9 between 2010 and 2018, among other things, and the energy intensity of data centres around the world has “decreased by almost 20% per year since 2010” according to an article published by American researchers in Science in February 2020.

The EU seems to be on a path to create the first comprehensive policy framework to drive climate conscious cloud computing development.