What is AIoT, and how to operate it? 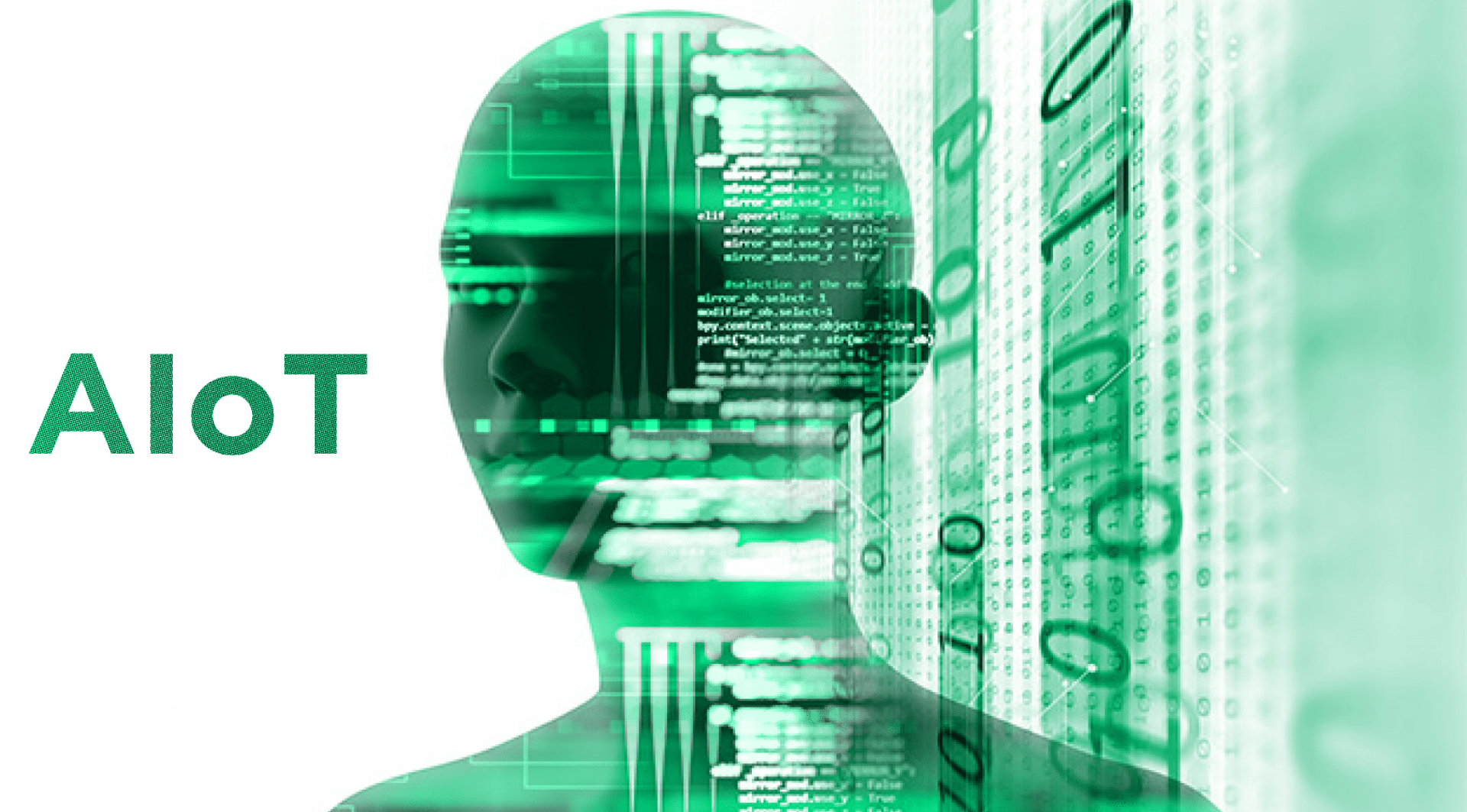 What is AIoT, and how to operate it?

The Artificial Intelligence of Things (AIoT) is the combination of artificial intelligence (AI) technologies with the Internet of Things (IoT) infrastructure to achieve more efficient IoT operations, improve human-machine interactions and enhance data management and analytics.

AI applications are deployed into local IoT hubs or even within the devices themselves.

The main challenge is to optimise performance by avoiding roundtrips to the cloud or any other centralised information system.

Ultimately, the objective is obviously to move towards real-time processing to satisfy local uses.

AI will be used to curate IoT data into useful information for accurate decision-making processes, thus creating a foundation for newer technology such as IoT Data as a Service (IoTDaaS).

The smart home segment seems to be at the forefront of the AIoT adoption. One of the primary users of this method is none other than Google with its Nest Mini. Launched in October 2019, the second generation of the entry-level voice assistant includes a chip designed for machine learning (ML).

Thanks to this learning capability, it can perform several recurring tasks locally, such as turning on a light or playing favourite songs, even offline.

Wind turbine manufacturers are seeking to optimise their field operations.

They are deploying smart cameras designed to monitor the progress of blade construction and compare the productivity achieved within different locations.

Tailored to process video streams, a microcontroller is attached to each camera to run computer vision models generating the desired indicators.

This architecture makes it possible to offer an integrated end-to-end solution.

The ML models are remotely re-trained and updated to benefit from the knowledge of all the manufactured wind turbines.

The freight transport sector is following the same logic.

For example, in 2019, Volvo Trucks implemented a predictive maintenance system for a large part of its European fleet.

Data from sensors on Volvo Trucks is processed on IoT gateways with predictive maintenance models.

Taking into account the maintenance contract signed by the end customer, the truck generates its own repair order if a risk of failure is detected.

Which ML models will better perform on IoT devices?

When and how to re-train machine learning models deployed on distributed IoT devices remains to be seen.

In terms of voice or image recognition, AIoT can be based on a confidence interval defined at the outset.

If this confidence margin is not reached, the problematic voice or image sequence will then be sent back to the training platform, for example to a cloud, to be compared with the learning base. In this context, transfer learning can also be suitable.

Based on this technique, a fleet of smart cameras, for example, can be equipped with a standard computer vision model, and then each camera can customise its model according to specific use cases by adding new layers to the initially applied neural network.

This is a good way to personalise the IoT devices utility.

Among the AI building blocks suitable for this configuration are the MobileNet Convolutional Neural Networks (CNN).

MobileNet CNN are performant across a wide range of applications and use cases including object detection, fine-grain classification, face attributes, and large scale geo-localisation.

The relevance of federated learning for AIoT

Federated learning consists of training or re-training the machine learning algorithm directly on the IoT devices.

Only the model parameters are federated on a centralised cluster, while the data (text, sound, photo…) is exclusively stored on the device itself.

Each device can benefit in return from the knowledge accumulated by the network.

Not to mention that the information gleaned by the sensors and used in their learning process will remain localised, which is an advantage in terms of data sovereignty and privacy (GDPR).

In addition to the localisation of information from IoT infrastructures, the question of security also arises, particularly when it concerns personal content.

In the context of a construction site at an airport, visual recognition cameras have been installed to analyse movements.

All transmitted flows were anonymised. Only the volumes of passengers and baggage transiting through a given zone are taken into account.

If a suspicious behaviour is detected, for example a person staying abnormally long in a certain spot, then the person’s profile and characteristics are communicated as a vector and not as an image.

In the case of cameras used to identify wanted persons via facial recognition, only an identifier such as a sequence of numbers can be transmitted to the centralised surveillance system.

This will allow a match to be made with the targeted individuals without sharing their picture.

Like federated learning, this technique will have the beneficial effect of reducing network transit.

This is a key issue at a time when the multiplication of connected objects is likely to congest the information networks.